To make the change and specify Tek stumps for your next job, contact Tek Stump and we’ll send you all the information.

No builder or re-stumper has ever turned back after using the Tek stump. 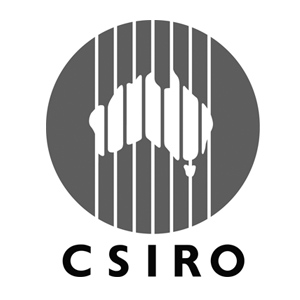 Square stumps either 75mm or 85mm square for substitution for a conventional 100mm square cross section stump for the support of buildings. 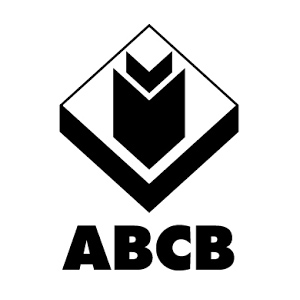 In 2007, The Building code of Australia accreditation system for building products; construction methods; or designs, components or systems connected with building work in Victoria accredited, "Tek stump to allow use of 75 x 75 and 85 x 85 concrete stumps in lieu of 100 x 100 stumps (approved)" 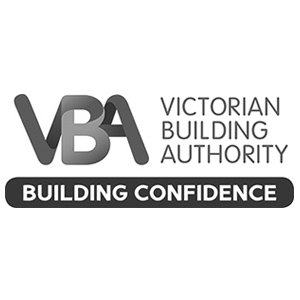 Committee appointed under Division 4 of Part 12 of the Building Act 1993 after examination of an application for “Tek Stump 75 mm square and 85 mm square Concrete Stumps”, has determined that the system complies with the requirements of: